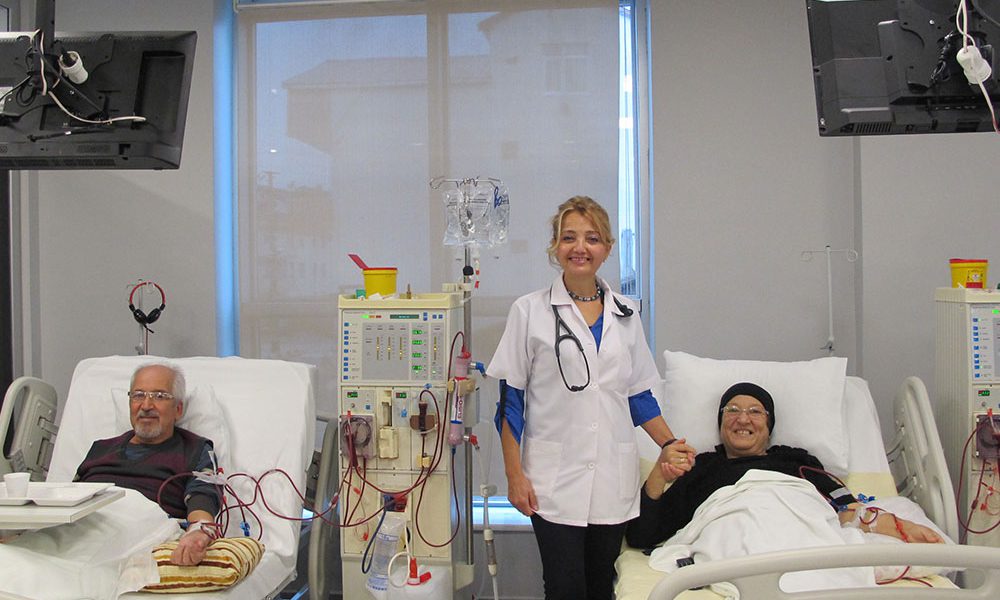 He graduated from Ankara Gazi University Faculty of Medicine in 1993.

He entered the Naval Forces Command as a Lieutenant in 1994.

He retired from Gölcük Military Hospital where he worked as a Medical Colonel in 2012.

Between 2006 and 2010, Kocaeli municipality undertook the responsibility of BELDE hemodialysis center

He organized conferences on Organ Transplantation, organized jointly with Kocaeli Municipality, on nutrition in patients with hemodialysis patients. Again in the Kocaeli region, it organized meetings to fight bone resorption.

Between the years of 2012-2014, he worked as a weekly health page writer in Özgür Kocaeli newspaper.

He contributed to the awareness of the public by participating in television programs on healthy nutrition in Kocaeli TV, nutrition in Ramadan, treatment of diabetes, treatment of kidney diseases, nutrition in hemodialysis patients, and natural and complementary therapies that increase the immune system.

It follows the congresses and innovations at home and abroad and is still working as an internal medicine specialist at our dialysis center.